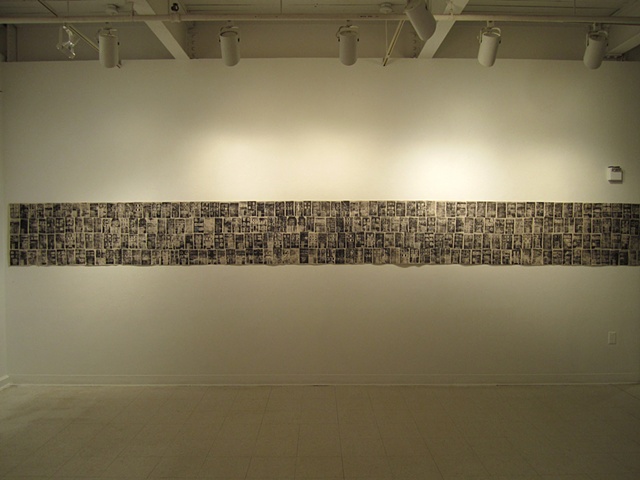 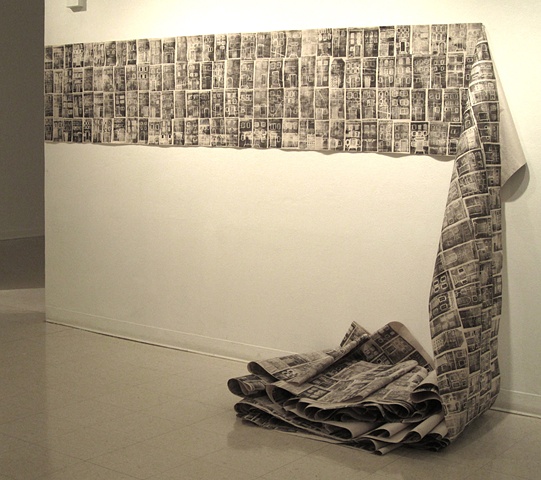 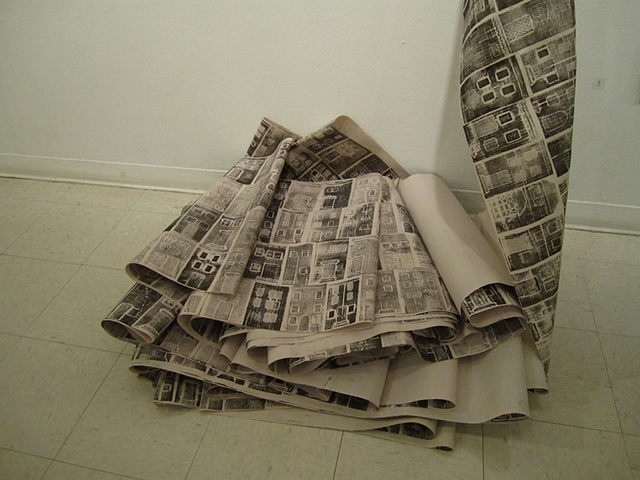 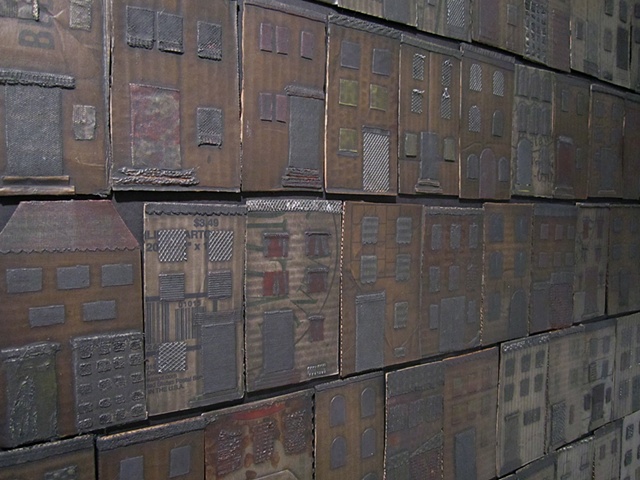 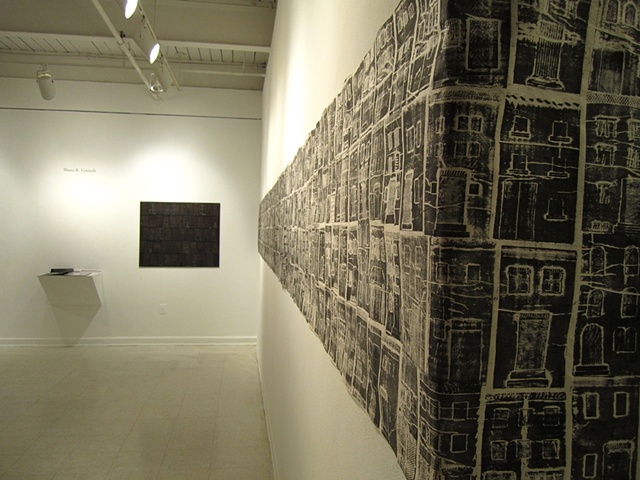 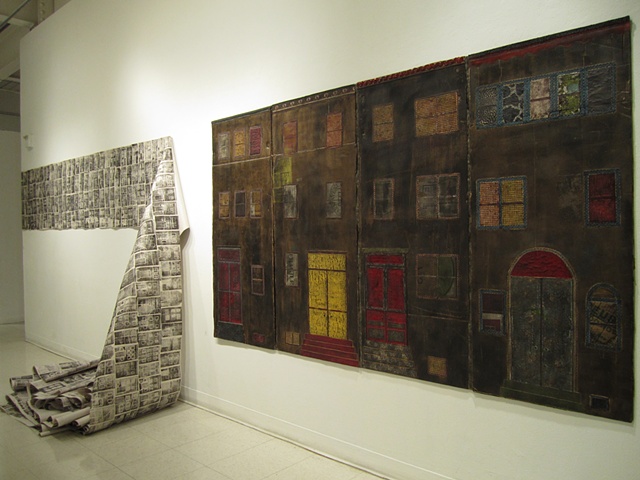 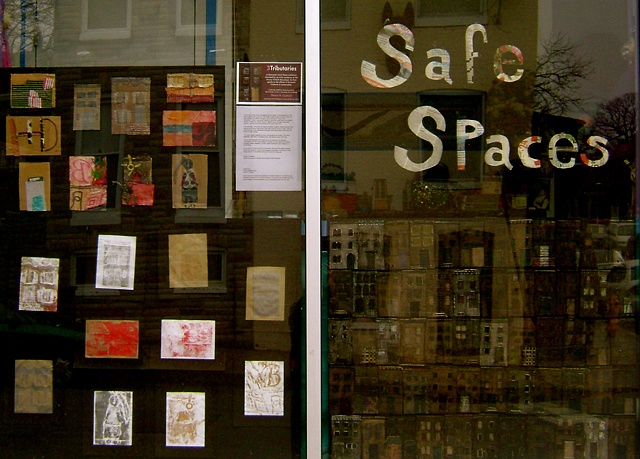 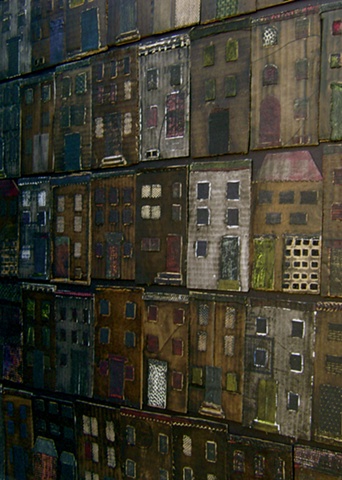 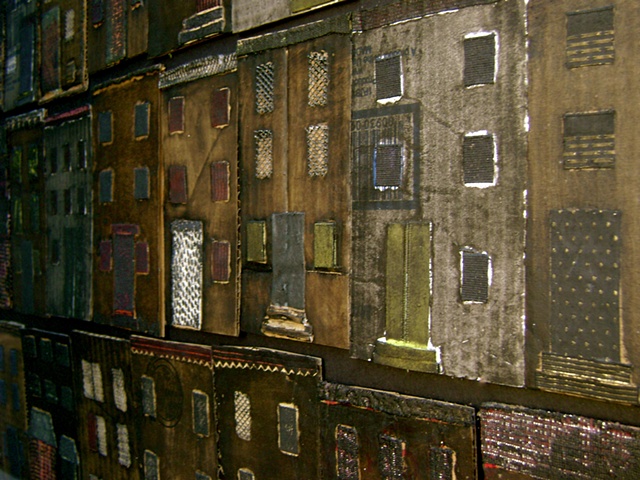 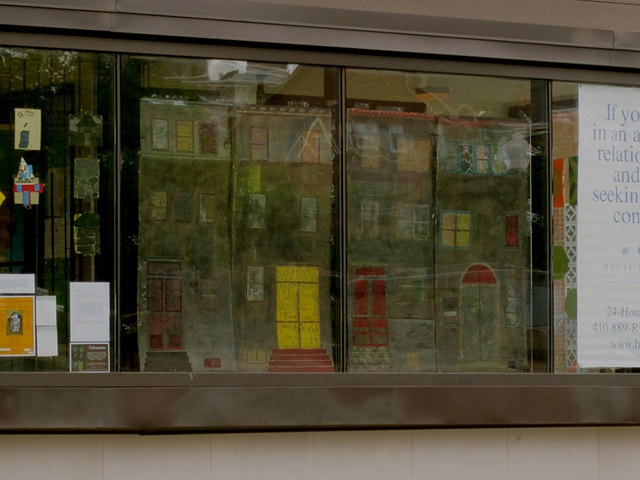 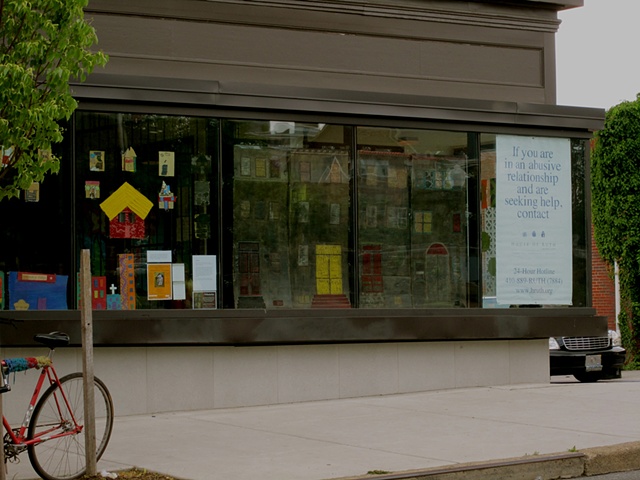 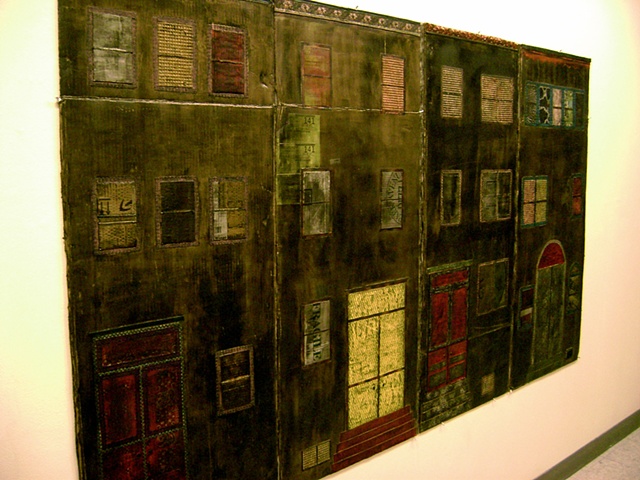 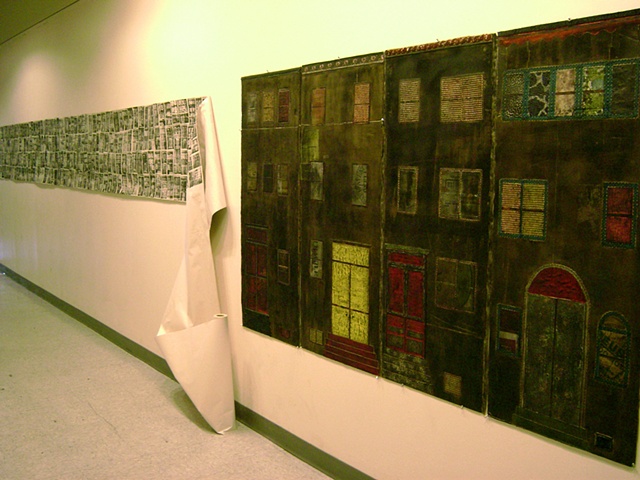 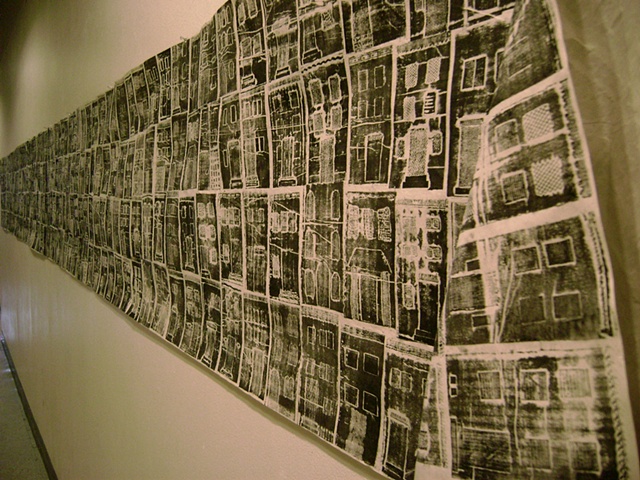 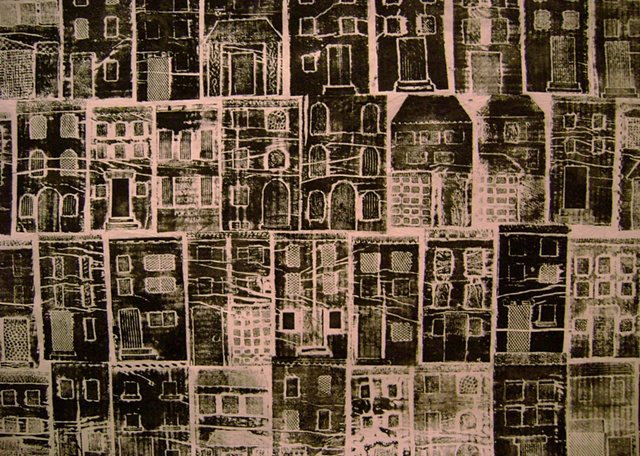 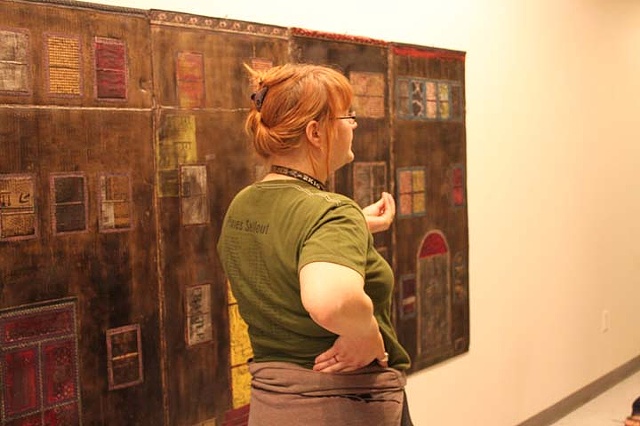 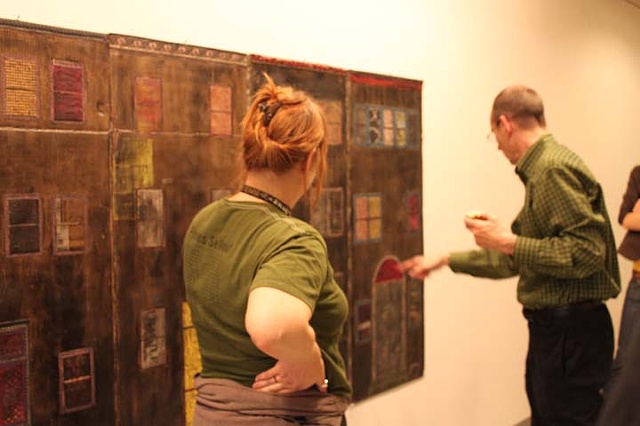 Candid photo with George Ciscle during critique, by Alexis Iammarino. 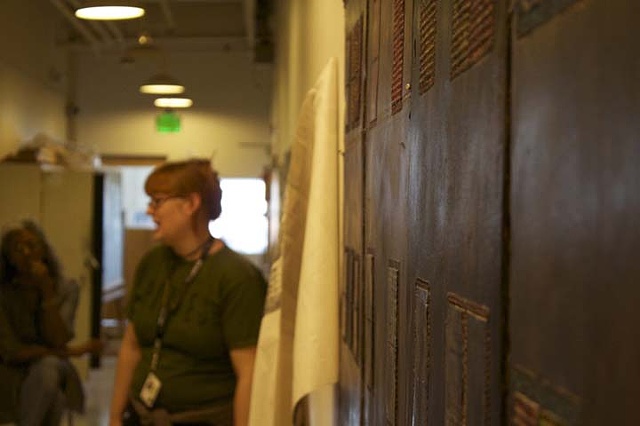 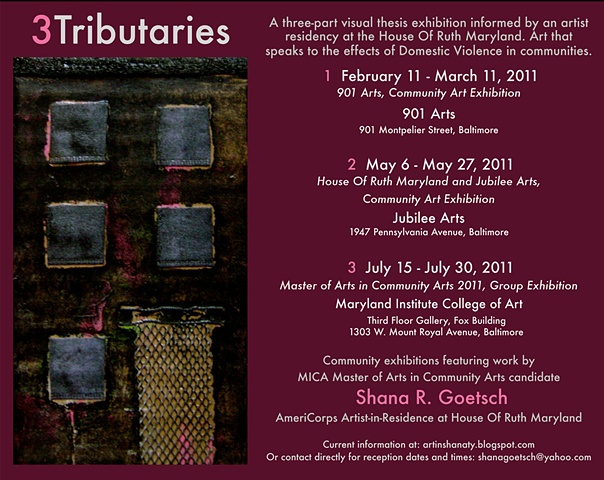